elisa esposito aspirations on  how to  be a designer

WHAT IS A DESIGNER?

Designers translate problems into meanings. They are the translators of societies and cultures. To design and plan well for the future, empathising with what is now is crucial.

Learning how to empathize is tricky, and learning how to serve is even trickier. It takes long years to learn to serve, therefore I will attempt to make it faster for you by reviewing the story of Elisa Esposito, the lead character in the movie Shape of Water. If we want to have a broader vision about service design, it is vital that we level ourselves with her, because the wat she is described in the movie is what makes a great service practitioner.

A PRINCESS WITHOUT A VOICE

Elisa is without a voice-she is found as an orphan with wounds around her neck-and serves as a cleaning lady in a secret government laboratory.

She is nobody significant, neither beautiful, young or gifted, without any tangible assets.

She is alone, with ‘her eggs’ ticking on a clock: Shape of Water is a film noir, but Elisa seeks color and light all the time: She gazes longingly to a pair of red shoes on a shop window, she dances, she has no artistic claims, but she is creative, we find out more about her creativity later when she smuggles a beast out of a government laboratory.

The fact that Elisa can’t talk gives other characters in the movie more room to express themselves which allows her to master listening. Even when they are talking to her, it feels like they are talking to themselves. She finds neither Zelda’s (her co-worker at the secret government laboratory) problems with her husband, nor her old neighbor Giles’ despair to a bartender silly or insignificant. She simply pays attention. Her muteness and and her empathic powers makes her the best designer: a messenger who pilots a starship, she would convey messages without her ego getting in the way, if she has a good reason for practice, of course.

This is where the movie hinges towards a story about female divinity.

We are introduced with the monster of the tale when the facility Elisa works receives a new arrival called the ’Asset’. It’s told that this creature is found by a river in the wilderness of South America, and is worshipped as a god.

Like in other matricentric cultures, ancients in South America believed the water was the mother of all life, since there was nothing but the sea in the beginning, and  it is where the first life ever emerged.

When we read enough folk tales of these cultures, we conclude that the ‘Wild’ is associated with what is female, as in system of systems, Mother Nature.

Over time in western culture, the wild unpredictable, uncountable, dangerous, odd where in fact it is creative, playful, circular, curious, accepting of change and what’s new, fluid and adaptable, invisible and instinctive archetype became the cursed one. We were frightened by its caos and decided to break it down into smaller and detached ‘uncountable’ problems, supposedly to tackle better. We became too involved in deconstructing the universe that we lost track.

What needs saving in Shape of Water is a wild god in the form of a male amphibian and the protagonist is a woman in service. It’s neither a suprise or a coincidence that Guillermo del Toro is a Mexican filmmaker/storyteller, and the main character is a woman and not a man.  Elisa is not geared by her fear of death. Actually she nourishes her courage with it.

Later in the movie we understand that Amphibian Man is tortured and imprisoned not because it has any research value or use for the laboratory, but because the enemy, a.k.a. the Soviets, want him. Not knowing what to do with it, US government decides to kill him.

Elisa designs a plan to save the Amphibian Man and asks help from her neighbor Giles. She tries to persuade him to help by teaching him how to empathize. She ‘shows’ Giles how Amphibian man sees her THE WAY SHE IS, and nothing less. It is simply because he has no prior knowledge of what a woman should be like, a human should be like. It’s the Plato’s Republic all over again. The Amphibian Man cannot compare Elisa with someone who can talk or who is significantly more gifted.

It is extremely relevant to our topic that Elisa is opposite of anyone vocal. She communicates with her moves, directs master plans with her body, and not with her voice. Communication needs to be straight-forward, brief and extremely effective for her, it’s not something she particularly finds joy in. She is not susceptible to words thus not easily manipulated by them. She is less inclined to be defined with her mind than any of us. That is the key to master service, hence designing service. She doesn’t express herself while communicating, she simply conveys meaning, without getting caught in self expression.

Intitutions have showed us designers how to examine, crosscheck, evaluate and market ideas and concepts.

It’s  time we start learning from what is female because the times we should learn about our duality is now. If we open to learn also from the female within, then we can finally center ourselves, hence have a more balanced vision to design better services.

At the end of the movie both Elisa and the Amphibian Man die.

If we need to die to reborn with wings, let’s not try to stitch back our plucked fingers like Colonel Strickland and go buy a new car to feel okay. Let’s have the courage to let it die what stinks.

Years ago Muk said, “This is not the West, this is the East of East”, when she was studying in the New School to be a social psychologist. I remember how this statement made me laugh at that time, but nowadays I can grasp what she meant by it, as my days grow in the Bay Area and I am not laughing about it anymore.

What I like about the United States of America is my European origin, firstly because this is not an ethnic origin, but a stance against the ethical justice that is needed to stay sane around here.

Oh San Francisco, how everybody praises you: the technological leader of the world, the famous gastronomy center, the liberal bay…

Here is my enclosure to these titles: ‘the headquarters of capitalism’. We are nothing but customers in the Bay Area. And if we are NOT customers; we don’t exist. I cannot reflect back the fake smiles people put on as soon they recognise me as a customer, which is automatic, and it keeps me up in the night.  What’s prompted is consumption and only consumption: the good time activity, the ultimate drug, the way people feel they exist. And since we thrive on consuming here, and we are the fastest at it, it’s only wise that start-ups start here, to see their potential to colonize the world in the fastest manner.

And  when I am asked “How do you like SF so far?”, I cannot come up with an answer besides “The homeless people.” My opinion about the Bay Area is dominated by this issue on emotional, psychological and political levels, especially because of the lies people tell me -and themselves- when I ask back why there are so many homeless around.  Below are the most popular answers, see if any of them feels familiar:

RENTS ARE EXTREMELY HIGH, AND SOME PEOPLE ARE OKAY TO LIVE IN A TENT

Here, the hardness level of survival game is barely easier than Amazon.

It is not so different than the class system in India.  The American Dream uses you when you dream about to be a social climber. The game is real.

THE WEATHER IS SO NICE HERE, FOLKS CAN EASILY SLEEP OUTSIDE

Right. Right… I remember crying because how cold the wind got one winter night, though. And how come there are only TWO dudes out in the streets of Palo Alto, which is only 30 miles more South and WAAAAY more warmer than the city,  when in SF there are thousands of people occupying the sidewalks with tents.

THERE USED TO BE AN ASYLUM, BUT IT IS CLOSED DOWN

Why? What was built instead? A parking lot:  Just another medium for people to spend money on, a NEED for people who can afford the better things in life.

HERE IS VERY LIBERAL, WE DON’T JUDGE PEOPLE BECAUSE OF THEIR CHOICES, ANYONE CAN DO ANYTHING THEY WANT

I don’t know what liberalism meant when it first came out, but nowadays it looks like it has no relevance to freedom. It’s more like a conscient ignorance. It  is a shrinking comfort zone where you cannot care for anybody else. Everything feels like a game, built like a game; a game of consumption. Everybody’s connection to reality is lost. We are not less insane than the guy who is looking for a vein to inject heroin on the sidewalk. The crazy amount of energy we spend to ignore this mess wraps us into the same madness.

The local government enforces the work ethic of the Bay Area with the always-visible madness on the streets, whipping us with the fear of becoming a homeless guy if we don’t work hard, play hard, buy new things.  The free world doesn’t feel so free at all. 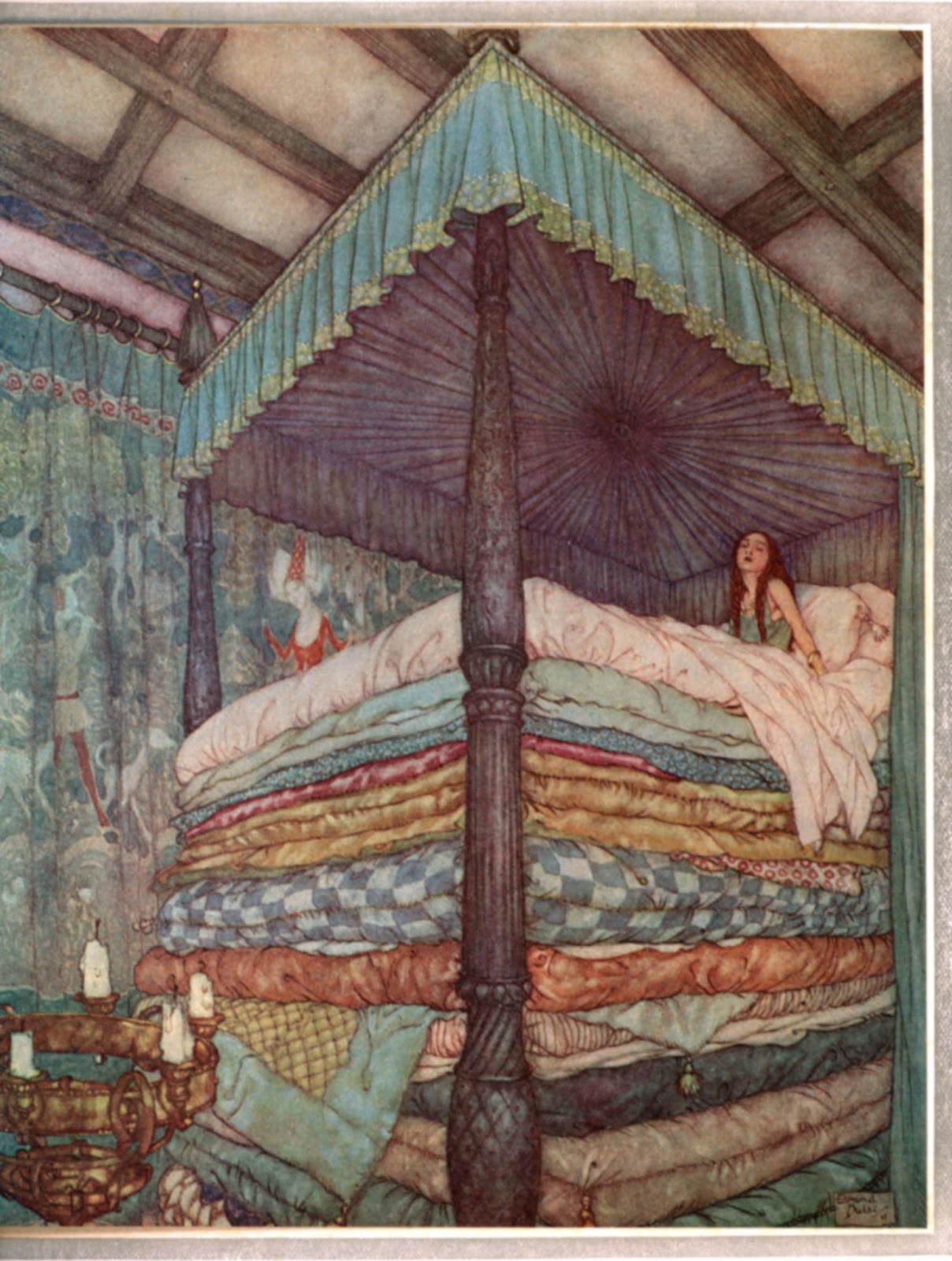 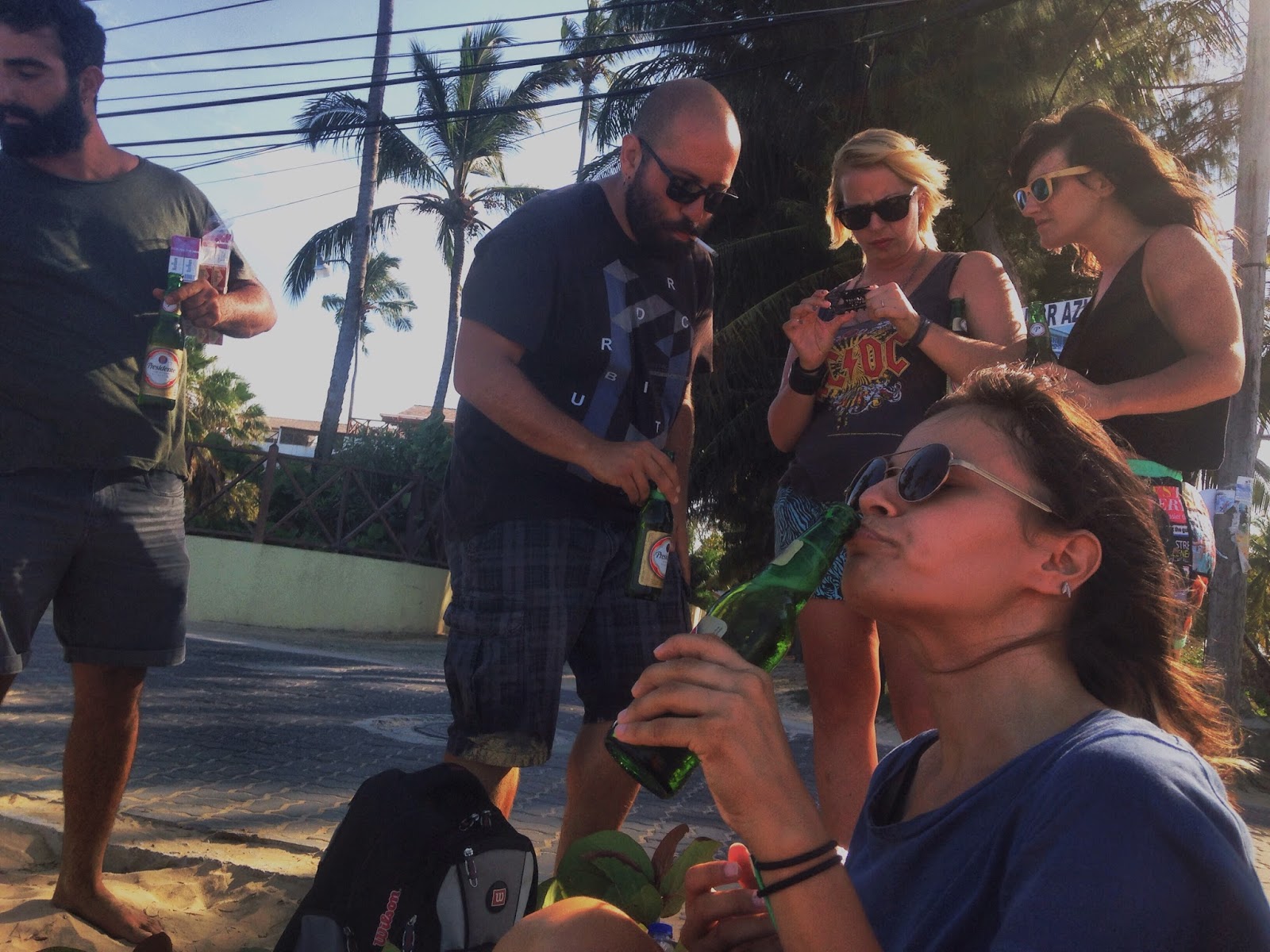